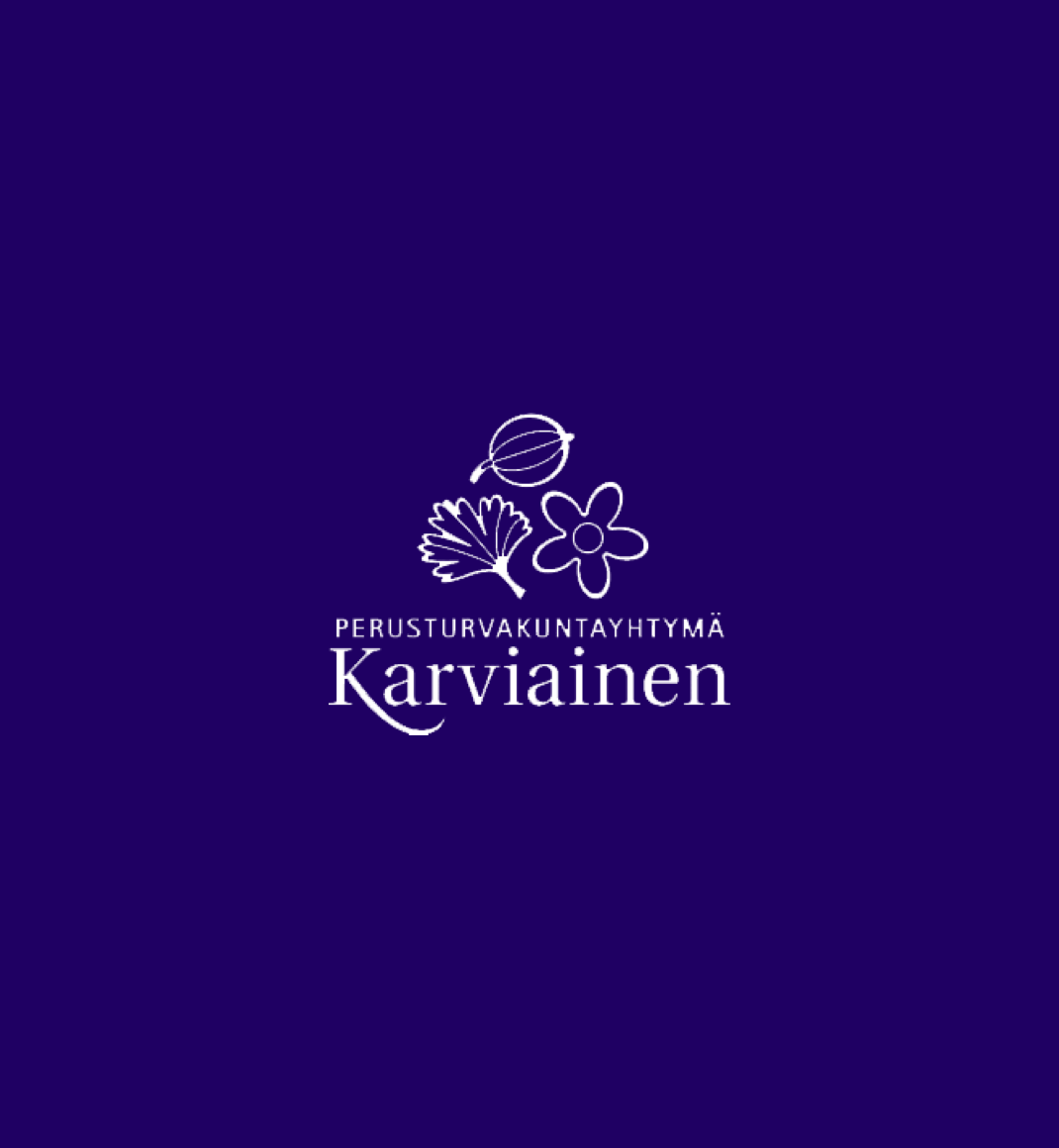 Joint municipal authority Karviainen, which consists of the cities Karkkila and Vihti, was one of the first users of Forsante Anticoagulation Service in 2015. According to Ritva Räikkönen, Forsante was deployed to help with the time consuming anticoagulation treatment process: a huge amount of phone calls had to be made to inform patients about their dosages and next control dates. As the use of Forsante began, healthcare professionals could give up this time consuming activity.

According to Ritva Räikkönen, deploying and adopting Forsante went well. “The cooperation with Forsante people was close-knit from the very beginning. We were listened to and kept posted about everything that was happening during the deployment of the service. And even now, this is still the case.”

The healthcare personnel of Karviainen have been actively involved in the development of Forsante user interface. This is one reason why the service has been able to meet their needs. Now all the healthcare units in Karviainen are using Forsante. Anticoagulation treatment procedures are very similar everywhere in Finland. Therefore, the active involvement of Karvainen personnel benefits other Forsante clients as well.

Karviainen has been satisfied with Forsante, and plans for the future have already been implemented: Forsante has been deployed also for direct oral anticoagulant treatment. According to Räikkönen, the benefits of Forsante have become visible as work has gotten easier, and the quality of treatment has improved.

First of all, the service is helping us work faster by automatically giving the new dosage and control date. We don’t long for the phone calls either. Secondly, as an even more important benefit, the treatment process has become more standardised and safer for the patients.

The patients of Karviainen have also been satisfied with Forsante. According to Räikkönen, adopting a new process was harder for some of the patients, but now after a couple of years have passed, no one would let go of the system.