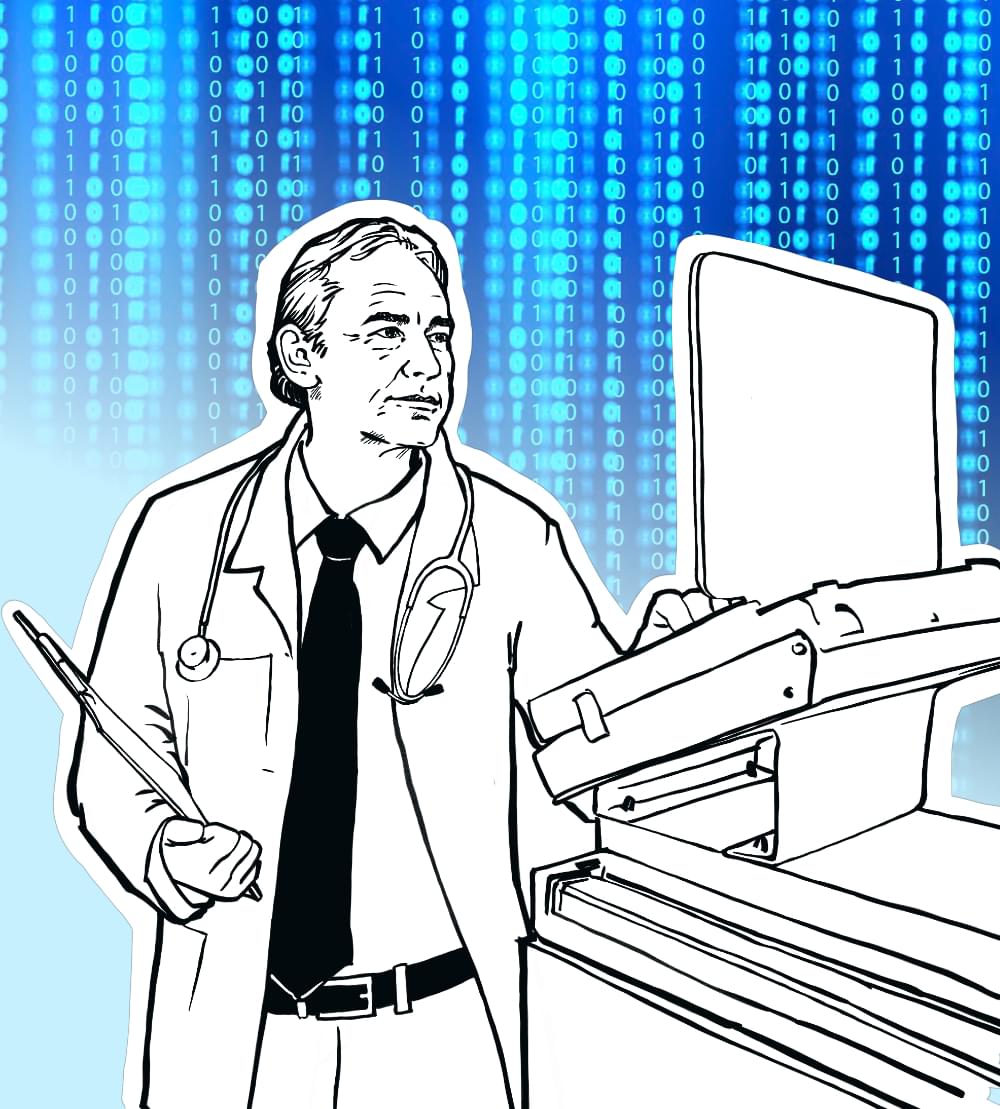 In the beginning of 2016, a pilot was begun at one of the healthcare centres in Vantaa city. The purpose was to find out, how Forsante Anticoagulation service works. During the pilot, doctors were able to comment on the software and suggest development ideas.

From the very beginning it was evident that we are dealing with a really flexible organisation. Forsante developed their software further based on our feedback, after which it was deployed at the whole healthcare center, and eventually at all healthcare centres in Vantaa.

Forsante Anticoagulation Service automates the dosing and follow-up of warfarin and direct oral anticoagulants by means of artificial intelligence. According to Vuorma, the service has proven useful. Before the deployment of Forsante, anticoagulation treatment kept employees busy: Vantaa has around 3000-4000 warfarin patients, and each of them has a monthly control.

“When the same thing is repeated often, it is wise to automate it. Forsante calculates the correct dosage for us, decides the next control date, receives the INR values automatically from laboratory to the system, and records the patient information straight to the Kanta-system.”

Today Vantaa has used Forsante for over a decade. According to Vuorma, both patients and employees are pleased with the system.

For most of the patients, text message is a better communication channel than phone. A text message will be received within a few hours from the control, and you are able to view it any time. Important treatment instructions won’t be lost.

The most important benefit for the healthcare professionals is that Forsante has made their work swifter. Previously, determining the dosing and next control date for one patient took approximately five minutes. Forsante has cut this time down to approximately one minute.

Nevertheless, even more important than the ability to work faster and smoother, is the fact that Forsante promotes trustworthy warfarin treatment by the means of automation, and also by making it possible for the same information to be seen by everyone. The safety of our patients is always of utmost importance to us.

Forsante has been integrated to Apotti healthcare system, which enables even smoother flow of information. According to Vuorma, there is no return to the old ways – which is a good thing.